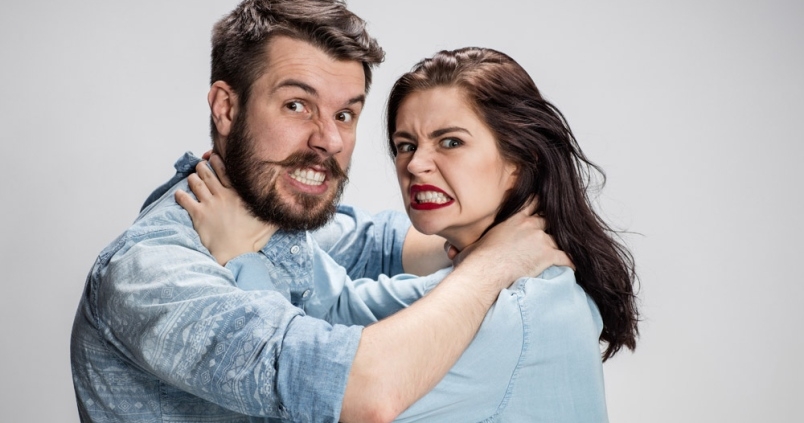 As the Democratic party leadership navigates their intra-family squabble over new legislation, I thought that they could use a bit of spiritual intelligence to solve their differences. Yes, Torah has something to teach modern-day politicians: compromise is a demonstration of faith and concessions are often holy.

In parshat Lech L’cha, both Abraham and his nephew Lot have acquired great wealth.  In ancient times before Bitcoin, wealth was measured in sheep and goats.  The herdsmen loyal to Lot and the herdsmen loyal to Abraham argue over grazing rights.  Rather than allow the conflict to percolate, Abraham opts for an amicable solution

God has promised all this land to Abraham and his descendants, north and south.  With greener pastures to the north and the arid Negev to the south, Abraham offers Lot a choice on which dir 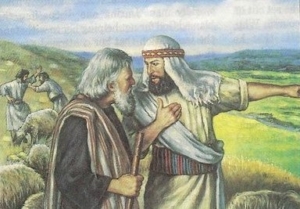 ection to move.  Lot chooses the northern path.  Abraham has faith in a better outcome no matter what Lot chooses.  And as a confirmation of Abraham’s faith just after Lot’s departure, God reassures Abraham.

And the LORD said to Abraham, after Lot had parted from him, “Raise your eyes and look out from where you are, to the north and south, to the east and west,

for I give all the land that you see to you and your offspring forever.

God reassures Abraham not to worry about Lot’s move. In the grand scheme of God’s plan, the division is only temporary. All the land will belong to Abraham. God did not make that promise to Lot or his descendants.  In fact, Lot suffers misfortune. Abraham rescued Lot when Lot was apprehended by warring tribes. Later, God sent messengers to rescue Lot before Sodom and Gomorrah are destroyed.

Lot‘s chose to move north, motivated by the lure of easier pastures, but his choice was unprincipled. All the while Abraham, settled in a tougher terrain but nonetheless thrived. Abraham demonstrated leadership that is spiritually informed.

Compromise is a solution demonstrating spiritual intelligence. When making a concession we accept less than we want or feel we deserve or have been promised. Grinding one’s heels into the ground refusing to give up an inch is spiritually lacking. Compromise is a demonstration of faith in a greater plan and a greater good.

Our politicians need a little Torah in the halls of Congress!

The Lord God – A Bird

Keep Calm and Challenge On
Scroll to top