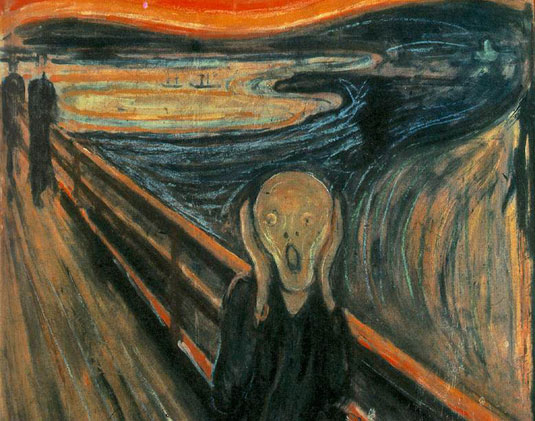 Television news is disturbing. The reports from war zones make me particularly uncomfortable.  I’m not worried about the sensationalist style of reporting. While the newscasters are breaking headlines, my response is what I find most troubling. Too often, my response is silence.

Silence is a critical part of the stories we share this week. In Torah, we read Parshat Acharei Mot. We also honor those murdered in the Holocaust on Yom Hashoah.  Each of Acharei Mot and Yom Hashoah have elements in common. Acharei Mot completes a story from earlier chapters. Two sons of Aaron offered strange fire, acted improperly, and were consumed by fire. Their death is inexplicable. In similar fashion, Yom Hashoah recalls inexplicable deaths.

Another element in common is silence. Aaron’s reaction to the death of his sons was silence. Despite his grief, Aaron’s duties as High Priest require his continued service. Aaron’s devotion is beguiling if we only notice the silence. While Aaron’s cries are muffled, his actions speak of devotion to both God and His people. Aaron acts with a higher purpose.

This Holocaust Remembrance Day the world is still confronting its unflinching silence during the Shoah. Recent studies have again condemned the United States leadership for failing to bomb the railways leading to the camps. While some Jews advocated for help, our government was mostly silent. But we gather each year to remind the world that silence is not acceptable.

Recall Elie Wiesel’s summation of how we must react to oppression. “I swore never to be silent whenever and wherever human beings endure suffering and humiliation. We must take sides. Neutrality helps the oppressor, never the victim. Silence encourages the tormentor, never the tormented.” Wiesel’s words have not moved the needle of public opinion.

Silence is not the absence of words. Silence is turning off the television so that we won’t be bothered by the news. Silence is worrying about the cost of gasoline while war is fueled by oil. Silence is gratitude that the bombs are falling far away from our homes.

I am struggling to find my voice. I’ve donated money. I’ve protested outside of the Russian Embassy. And now I am silent. Silence is pervasive. We’ve celebrated earth day but our continued silence denies the ravages of climate change. We’ve bemoaned anti-semitism and racism, yet our continued silence gives bigots a platform. Silence elects craven and power-hungry politicians. Silence throws a sheet over dead bodies in Mariupol.

As we enter an election cycle here in the US, don’t be silent. Talk about ending the war, saving lives, and rescuing the planet from destruction. Otherwise, politicians will fill our silence with nonsense about critical race theory and pedophilia.

Like Aaron, we must find the greater purpose so that we are not silenced by grief but calling out with conviction. Like Elie Wiesel, we cannot let grief or complacency keep us from calling out injustice. Should you encounter bad news, pause and wonder if you can be inspired to speak out.

Is it Dayenu (Enough Passover for Us)?