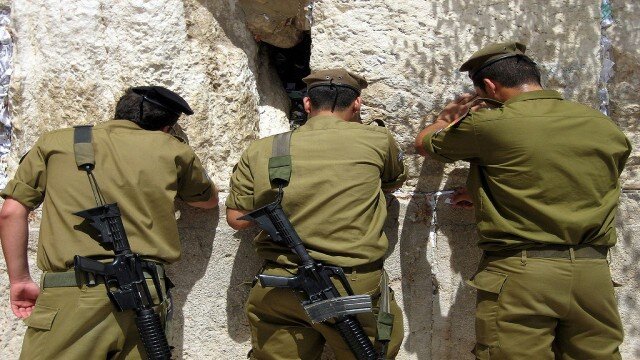 A local rabbi condemned Israel in a recent social media post. I was frustrated and agitated as I read the harsh rebuke. I held onto that angst for weeks. And then I read the Torah of parshat Mattot-Masei for this week and I gained a new understanding.

As the Hebrews meandered through the wilderness the Midianites confronted them.  God ordered revenge.  “Moses spoke to the people, saying, “Let men be picked out from among you for a campaign, and let them fall upon Midian to wreak the LORD’s vengeance on Midian.” Numbers 31.

The text continues to provide particulars of the campaign. The slaughter of men. The slaughter of women.  The slaughter of male children. No gruesome detail was spared. In the past, I might have dismissed this “book of war” as a myth. If I am honest about my response to any conflagration, I must read this Torah as a history of the nature of people-kind.

The paradigm of revenge drives people to do violence. Incendiary balloons are heinous random attacks on Israel.  The targeted bombing of terrorist cells is needed but still odious. I am not decrying the need for a strong defense which sometimes requires preemptive strikes. I am merely learning from Torah, that we must also confront our own propensity toward violence. Even if our cause is in the service of the Lord’s vengeance, are we nonetheless dissolute, if not sinful

I believe that Torah is asking us to be strong and resolute, even using violence against our enemies. At the same time, I understand Torah to be a blueprint for constructing a better world. With that in mind, I understand the detailed recounting of the campaign against the Midianites as an example of what we hope to avoid as a righteous nation and treasured people.

Knowing my own love of Israel and proud Zionist proclivities, I will always be perturbed by attacks on Israel when in conflict with its enemies.  Now, I hope to add another layer to my response. We must abhor both the aggression that precipitates a violent response even as we regret our own need to respond with force. Even as I laud the Israeli military’s might I understand the need for a strong dose of remorse. Jews must always strive to fulfill the prophetic vision of Isaiah, turning our swords into ploughshares. Otherwise, Torah is merely a book of war.